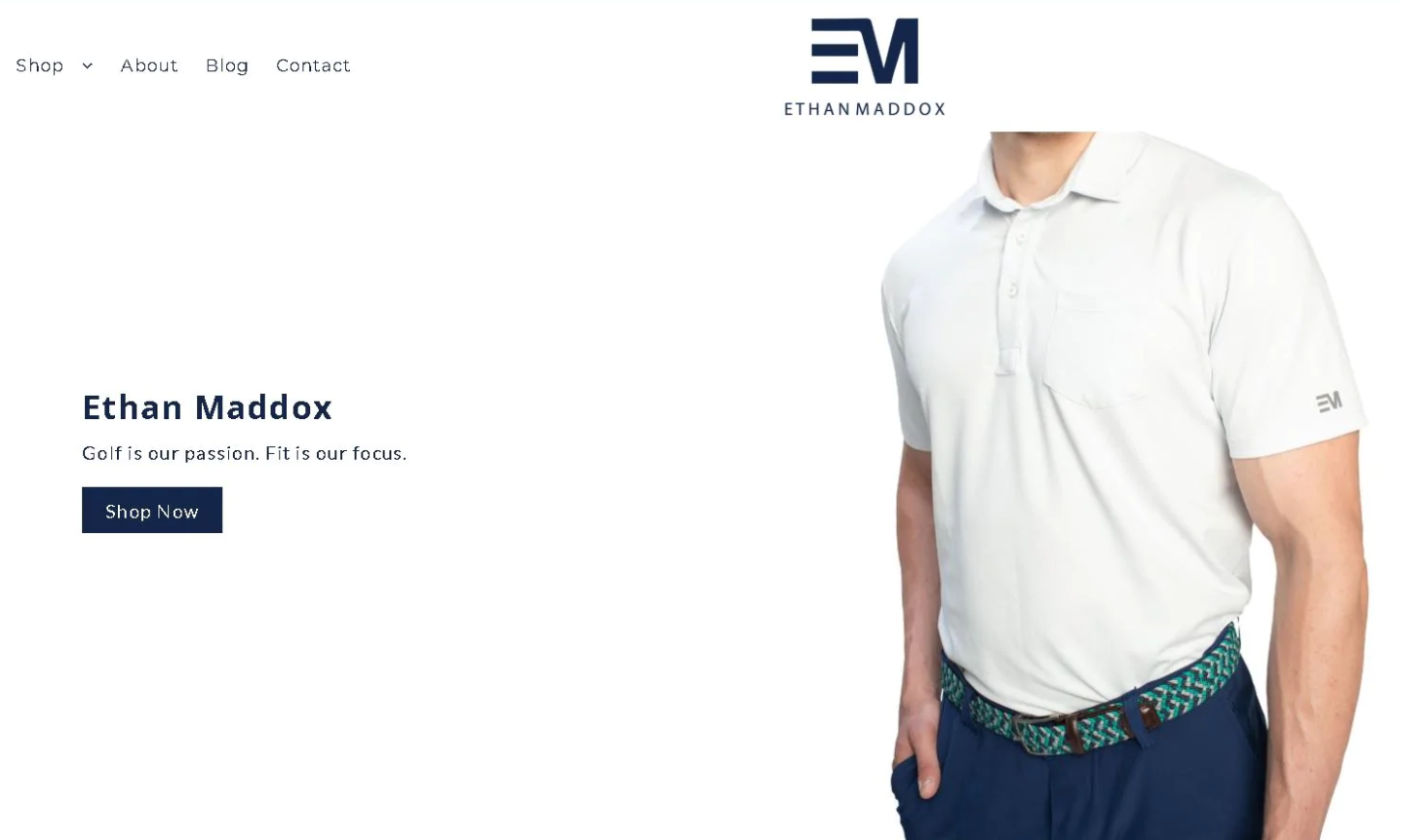 Ethan Maddox golf gloves, surely you have come across this name when you out looking for golf gloves or golf outerwear.

The name comes up in the discussion for best golf gloves on the golf course and simultaneously the worst glove as a lot of people have made the claim that Ethan Maddox is like those fake companies that are a complete joke that entice in a serious golfer with their lower cost glove and the power of internet marketing only to never deliver on their promise.

People read another guy’s review and think this e-commerce company is real only for them to be disappointed later on when they do not receive their Ethan Maddox golf gloves even after they get the shipping confirmation text.

But before we review the Ethan Maddox golf gloves, let us read a bit about the founder and what he is like.

Who Is The Creator Behind Ethan Maddox?

He goes by Nathan Sprague, is actually from Missouri, and has spent the last seven years residing in Kansas City. He now makes his home in Olathe with his wife.

His expertise is in engineering and power marketing, but he has always loved golf and still loves playing frequently with friends and sometimes in competitions.

Why Did He Launch Ethan Maddox?

He was quite unimpressed by the selection of golf clothing while he was growing up and competing in golf in the 1990s.

He was never content to wear double-pleated cotton shorts, so with the assistance of his very creative mother, he would go through the racks of suit pants at nearby department shops until he found a pair with a design pattern he loved.

The shorts would then be trimmed and hemmed by his mother to the desired length for his desired appearance.

He still had the need to develop his own line of better-fitting golf apparel, even though golf apparel has advanced significantly since then.

He began selling casual golf-themed clothing under the name Ethan Maddox in late 2016. He made the decision to launch his own pure golf brand of polo shirts and shorts under a private label and an eCommerce company.

It was created to rival local businesses on their poor construction and design pattern and become a credible glove maker but that has come with its shortcomings. 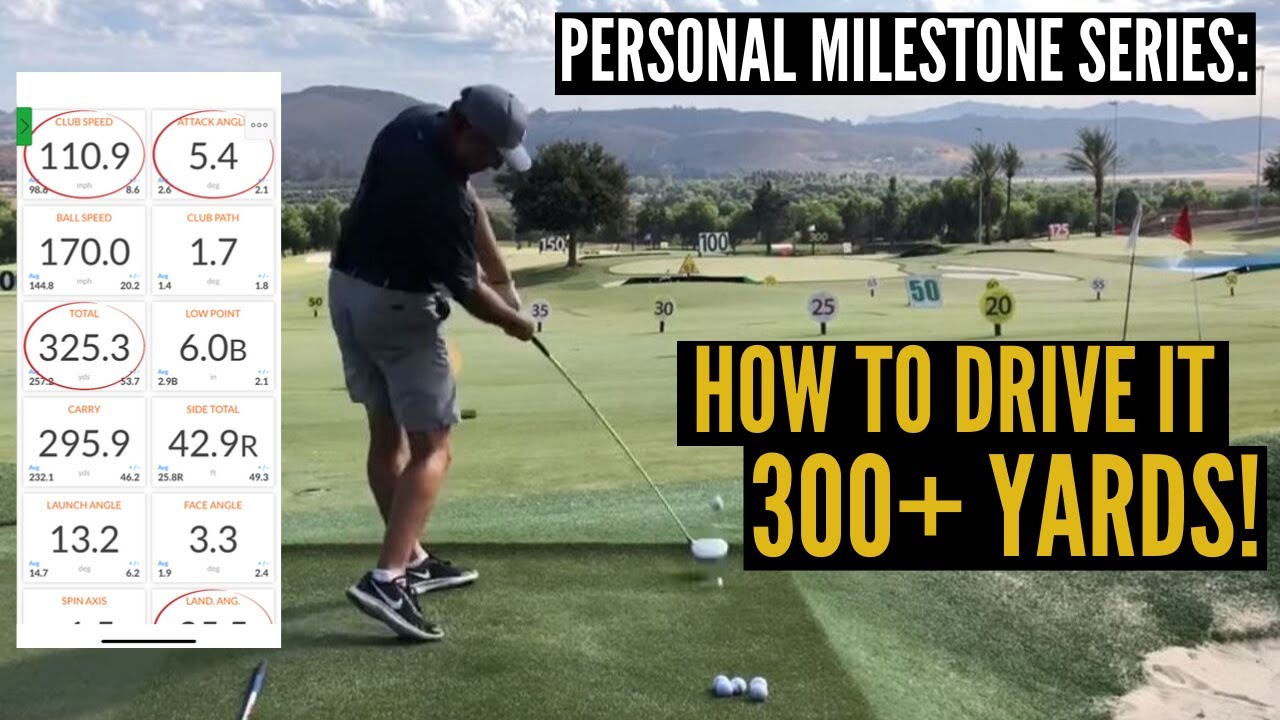 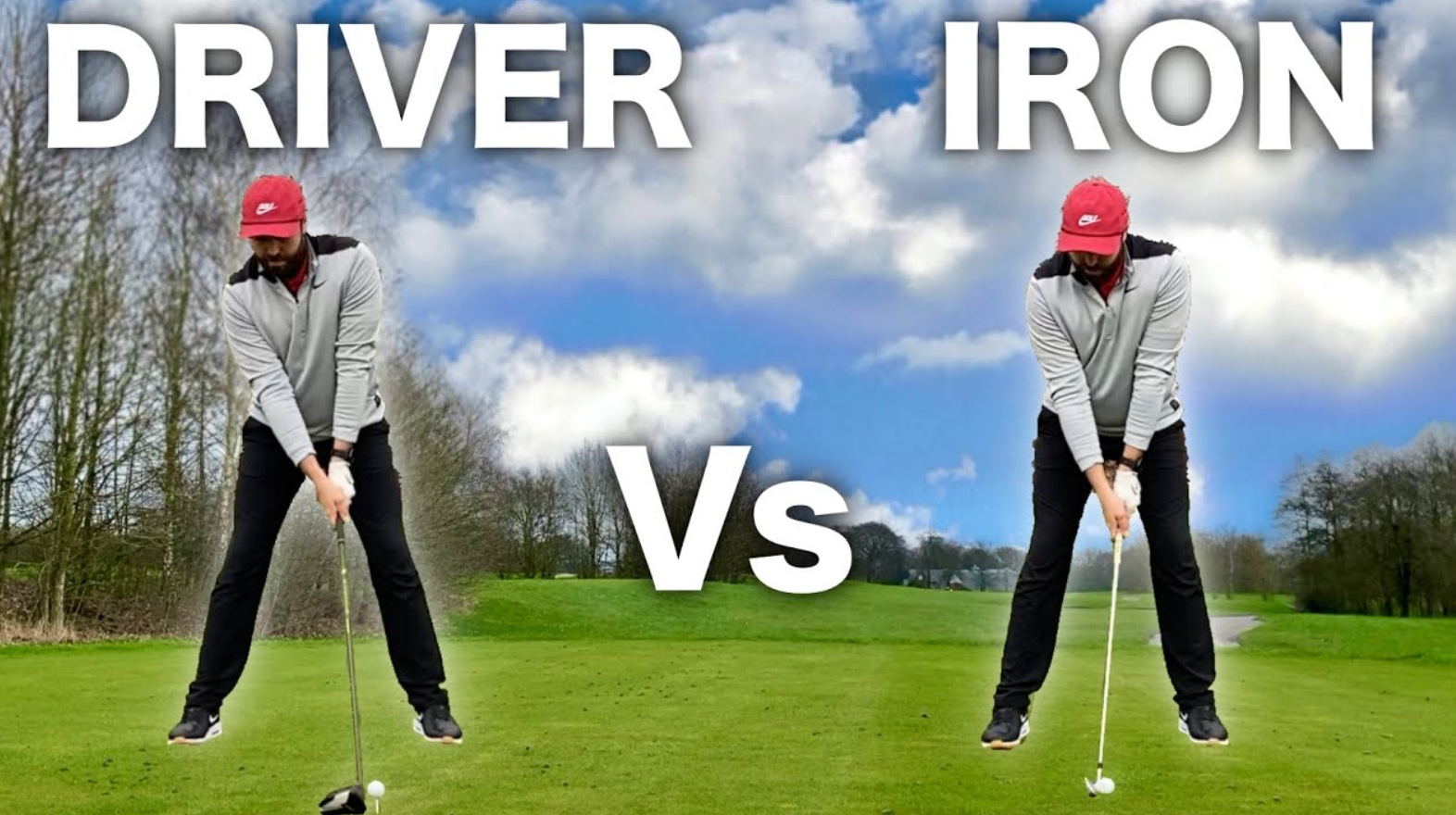 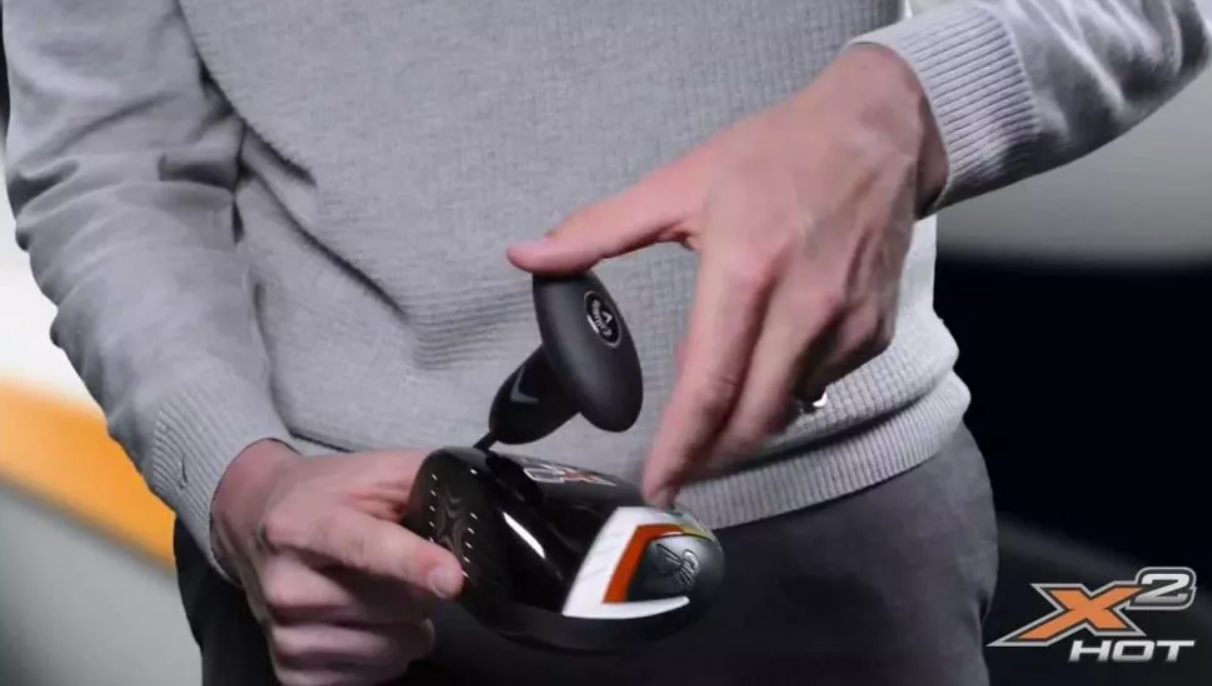 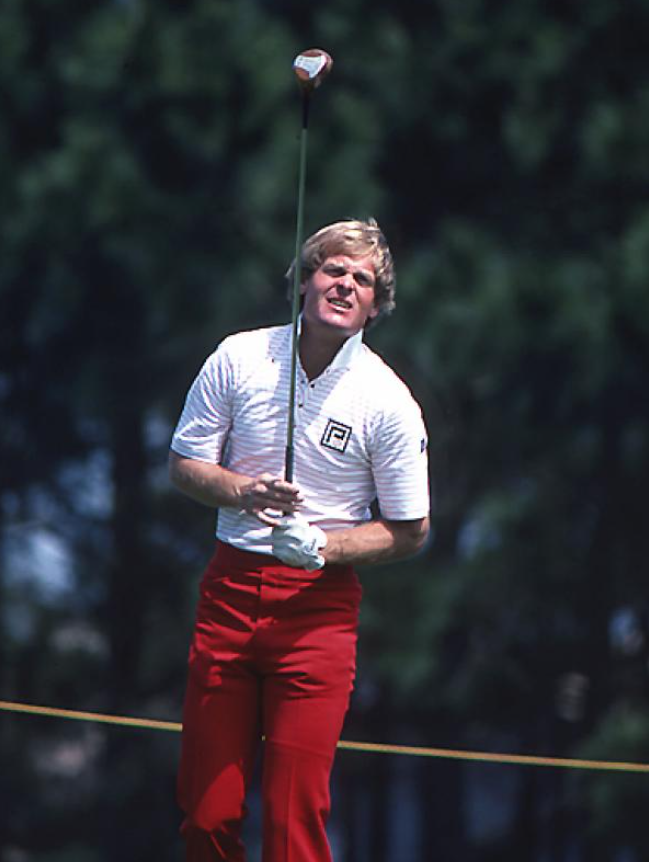 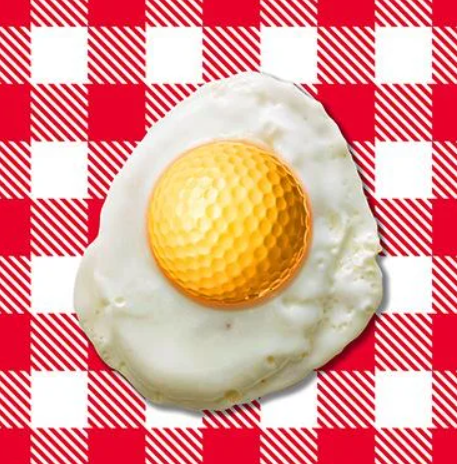